Guide for Bonza Word Puzzle January 2014 Answers – arrange the pieces to solve the Bonza Daily Puzzles From 2014 crossword and reveal the mystery clue, this game is easy to learn but gets challenging.. also there’s a free daily puzzle based on current events for each month ! 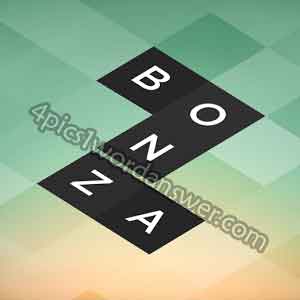